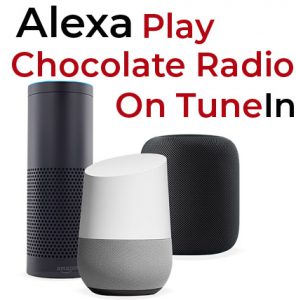 Chocolate Radio London was first formed in 1992 by Roger Brooks who was inspired to do so after London’s Pioneers of Soul Music Radio, Invicta (1979 to 1984), JFM (1981 until 1985) and the legendary Horizon Radio (1981 – 1985) on 102.5fm and 94.5fm ceased broadcasting in a quest to obtain licenses. During the early 80’s these radio stations took soul music broadcasting on FM to a whole new level that saw Horizon Radio on par with London’s top music station for listeners. Read more about Chocolate Radio London & Soul Music in London in those early days.

Listen Live Tune In Button top left on the Chocolate Radio London main menu, is there to enable you to listen (click to hear show). The pop up will remain open while you browse our website and other sites, this will give an uninterrupted soulful listening experience.

Studio Chat! Hit the Live Requests and Name Check button below and send in your record requests or Name Checks live to the DJ on air. DJ’s/Presenters will see your email live in the studio in seconds and get your requests live to air as soon as possible. Hit the button below Now. You can also email in private the DJ via his email at presentersname@chocolate-radio.com.

If you would like to get the best for your business with a flexible approach to advertising, Chocolate Radio is here to help you get your business name, product and services delivered to new customers, quickly and cost-effectively. Telephone a member of our sales team for an informal chat about how we can help build you’re business.  Call +44 (0)333 4041808 or email and take your marketing up to the next level.

Get The Chocolate Radio App 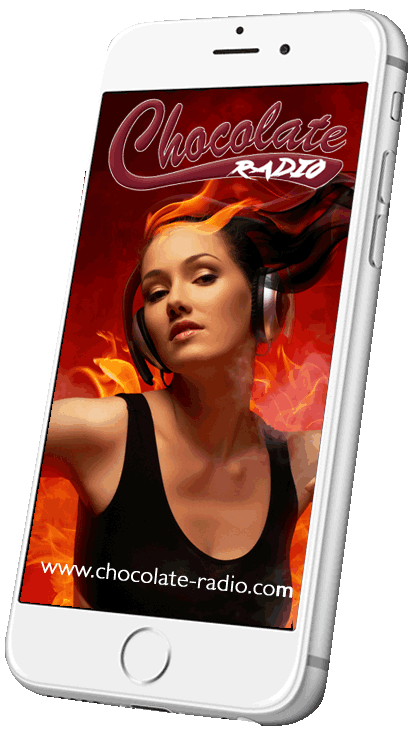 DJ’s and presenters on Chocolate Radio London have been involved in Soul, Soulful House, Jazz-Funk, Reggae and R&B music for decades. The love of their chosen music stretches back to those early years of Motown and before. Many of the presenters have been regularly putting on soul nights in clubs around the UK and Europe since those early days.

You will be in good hands when you listen in as all DJ’s have a passion for what they do and play. Chocolate Radio London Presenters are based across the world today and link in to the main London radio studio via the net, but all are live, so you can chat with them in real time via our website Free Studio Chat Button, which connects you direct to the DJ/Presenter On Air. You can also use the SHOUT-OUT email button to live studio.